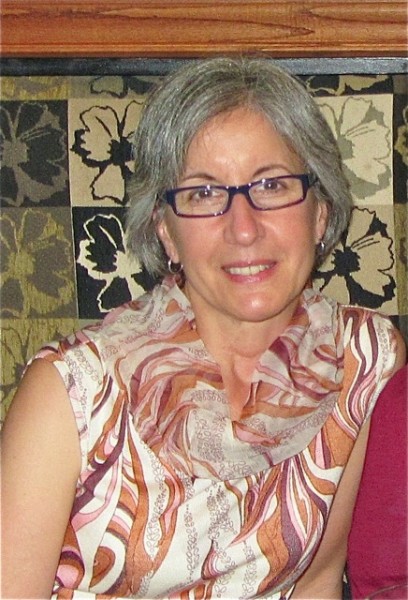 Lisa Keys entered her first cooking contest when she was in 9th grade. It was sponsored by her school’s French club and she won the grand prize. That was in 1972. She didn’t enter another recipe contest until 1990 when she became a finalist in the Pillsbury Bake-Off with just one entry. “That win changed my life forever,” she says. “I discovered a new hobby and lots of new friends.

ADVICE: “Don’t throw out your losing recipes. Relook at them, give them a tweak or two and re-submit them to another contest. And re-read the advice the other Hall of Famers have given as those are words to live by.”