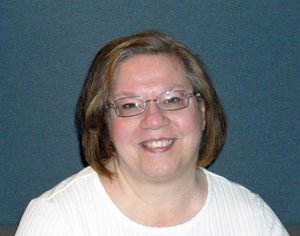 With 20 years of contesting under her belt, Sally Sibthorpe knows what it takes to win. And that experience can help in a pinch when you might have to make do with whatever you can find.

“I was amazed at the win, because my first attempt didn’t come out, and I barely had enough time to make a second pie before I had to leave for the fair,” Sally said. “The pie was just out of the oven, and my daughter held it with potholders in front of the car’s air conditioning vents so it would cool enough to set before judging, and we raced away to the fair.”

MOST INTERESTING PRIZE: The trip to Paris for the Rhemy Martin Perfect Pairing was an incredible experience. I would never have been able to make a trip like that if it were not for cooking contests.