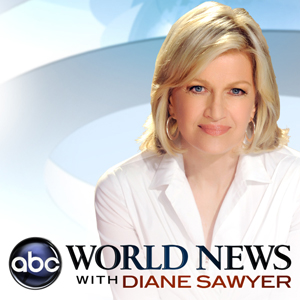 Cooking Contest Central will be featured in their “Real Money” segment!

The piece will also showcase the contesting success story of our very own Tina Verrelli as well as the “Not Ketchup” product line of CCC member Erika Kerekes.

It’s going to be an awesome segment!

If you happen to be on Twitter, support us by tweeting @CCCentral and using the hashtag #RealMoney while watching the show!