Last night was a big night for Cooking Contest Central and several of our members!  The website, Tina Verrelli and Erika Kerekes were featured in a “Real Money” segment on ABC News with Diane Sawyer.  Later in the evening, an extended version aired on Nightline.

Thanks so much to everyone who tuned in and left such lovely and supportive comments on Facebook and Twitter.  I am so proud of our outstanding contest community!

There was so much interest in CCC after the show aired that the massive increase in traffic and new subscriptions overloaded our site!  As my web designer and I frantically worked to fix the situation I felt a little like Ellen during the Oscars!

We now have hundreds of new members and I want to offer each and every one of them a warm welcome!  If any of you have questions as you start to navigate the site and learn more about the contest world, please don’t hesitate to ask.

Here is the “Real Money” segment from ABC World News with Diane Sawyer.

Here is the extended segment that aired on Nightline.

You can also read an article about the pieces on this ABC Lifestyle blog post:  http://abcnews.go.com/blogs/lifestyle/2014/03/could-your-familys-secret-recipe-be-a-million-dollar-winner/

Congrats to the Cooking Contest Central members featured on the show! 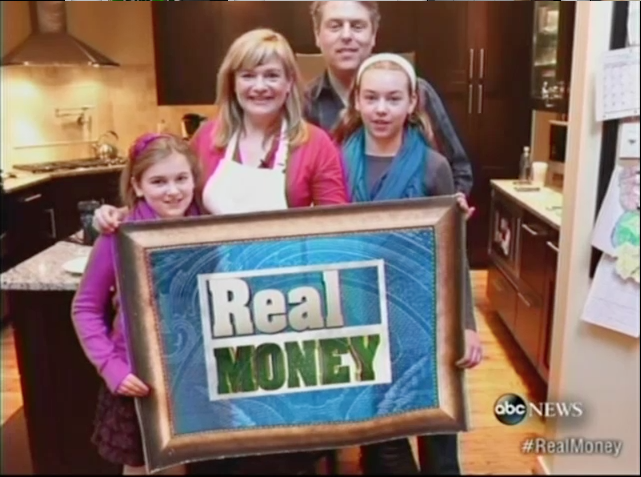 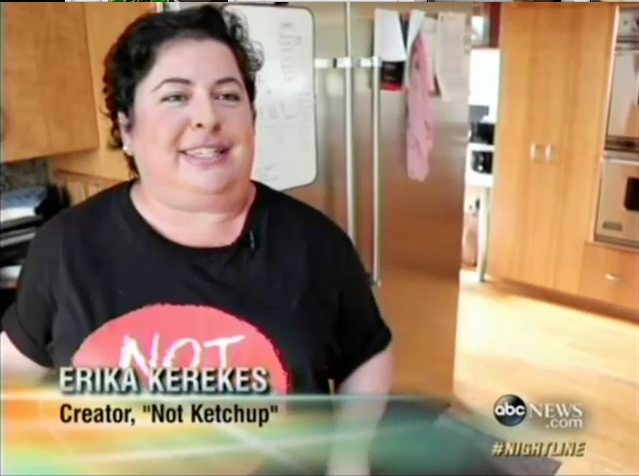 …and Yours Truly, Kristina Vanni. 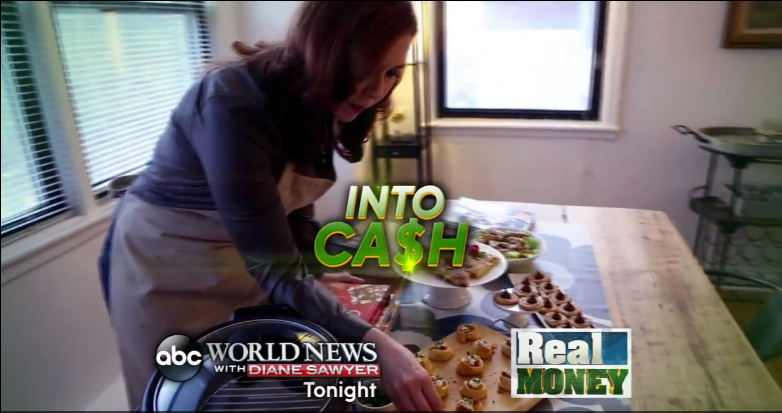